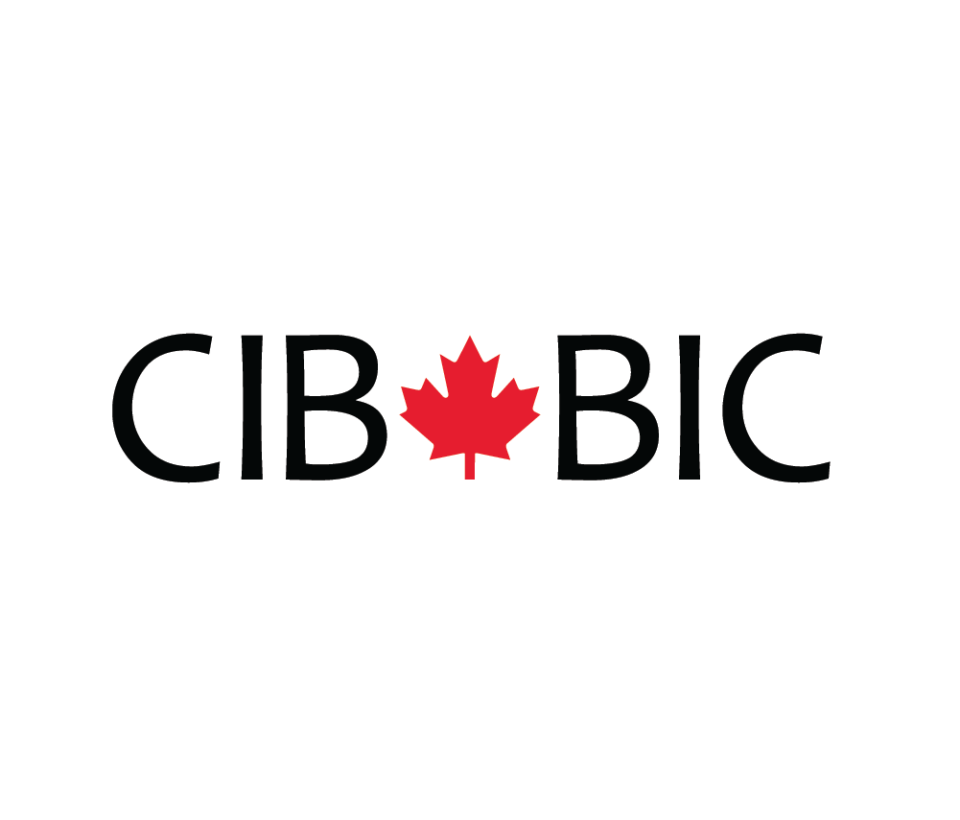 The Canada Infrastructure Bank (CIB) has announced the launch of its $500 million zero-emission vehicle (ZEV) Charging and Hydrogen Refuelling Infrastructure Initiative (CHRI). The goals of the initiative are to reduce transportation sector greenhouse gas emissions by accelerating the private sector’s rollout of large-scale ZEV chargers and hydrogen refuelling stations, spur the market for private investment and support economic opportunities.

The availability of public charging and refuelling infrastructure is a recognized barrier to ZEV adoption across Canada. As of August 2022, there were approximately 22,000 public chargers and six hydrogen refuelling stations installed in Canada, which is significantly less than the forecasted needs to support ZEV adoption.

The CIB’s expanded mandate to invest $500 million through the CHRI was first announced in April 2022 as part of Canada’s 2030 Emissions Reduction Plan and the federal budget. Natural Resources Canada also received an additional $400 million for its Zero-Emission Vehicle Infrastructure Program (ZEVIP).

Our team developed a Charging and Hydrogen Refuelling Infrastructure (CHRI) initiative to support the federal government’s ambitious objective. We plan to invest $500 million in large-scale ZEV charging and hydrogen refuelling infrastructure across Canada.

We will provide financing to the private sector structured to share in charging and refueling infrastructure use risk by aligning repayment with use levels. If use does not reach certain agreed levels, then required repayments will be proportionally lower. Conversely, in circumstances where asset use levels exceed expectations the CIB’s return will increase proportionally. The financing structure is intended to address the uncertainty of ZEV adoption rates faced by developers and investors, so they can invest in charging and refuelling infrastructure with confidence.

The CIB’s proposed financing will be available as a credit facility based on a qualifying network implementation plan. The CIB is coordinating with Natural Resources Canada under their existing Zero-Emission Vehicle Infrastructure Program to maximize the effectiveness of the federal government’s contribution to charging infrastructure. Implementations supported by the CIB will also remain eligible for NRCan funding to the extent required for the project to remain commercially viable. 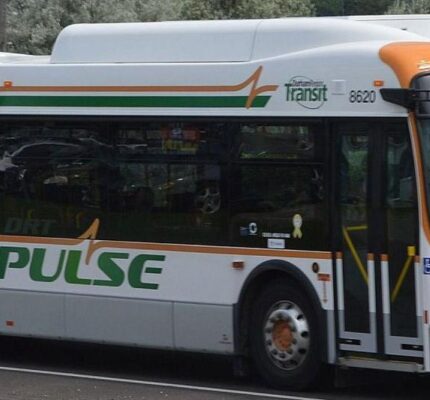