Investing In Irrigation, Farmers And Jobs

The largest of its kind in Alberta’s history, this enhanced investment has the potential to create 7,300 permanent jobs and 1,400 construction jobs and contribute up to $477 million to the province’s GDP every year.

Irrigation infrastructure is a critical component of Alberta’s Recovery Plan. By investing $117.7 million in irrigation projects, Alberta’s government, the CIB and involved irrigation districts are laying the foundation for thousands of good-paying private sector jobs that will produce spinoff benefits for Alberta.

Irrigation is a transformative part of Alberta’s history, and we’re proudly building on that legacy by investing even more in the province’s farmers and food processors. This historic investment will create good jobs and grow even more agricultural possibilities.

The CIB is pleased to have increased our investment in the irrigation districts project to $466 million. Modern infrastructure is critical to the farmers working Alberta’s agricultural sector, improves water resource management and supports the province’s economy.

This is a momentous point in history for Alberta’s agriculture industry, with nearly a billion dollars invested in our farmers, processors and the communities they support. This investment will allow them to make even more high-quality, safe food to help feed the world.

We would like to thank the Government of Alberta and the CIB for the additional investment into the Irrigating Alberta infrastructure initiative. This is truly a transformational investment for the Alberta irrigation sector and agriculture industry. 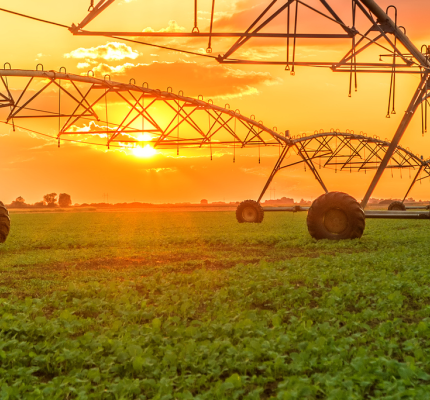 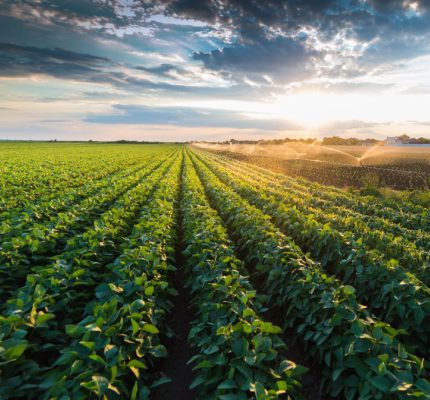